How a Criminal Record Affects Your Florida Immigration Case 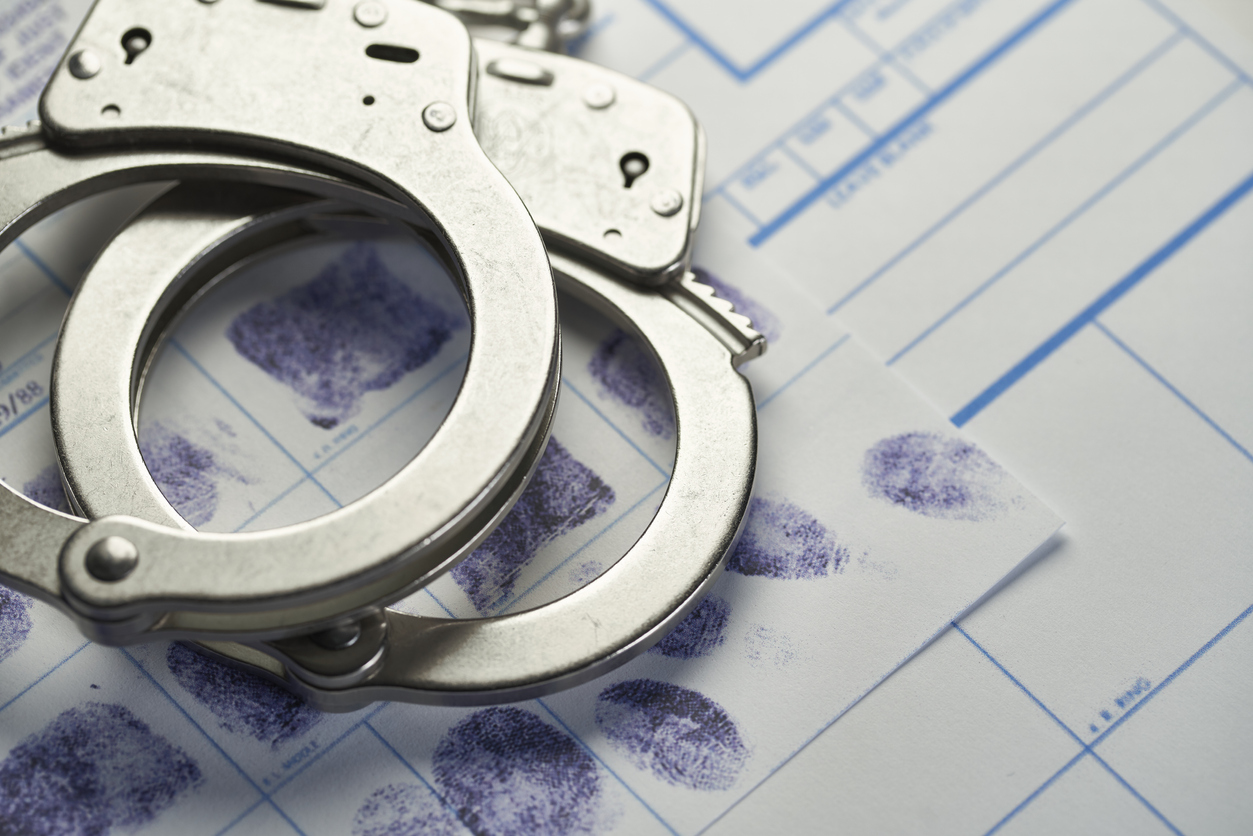 Many of us have made mistakes that resulted in the police being called. A dispute with an unbearable neighbor, shoplifting after a dare from your peers, or driving under the influence after a night on the town are all examples of poor judgment that can leave you with a criminal record.

This is difficult enough when you’re a U.S. citizen seeking a job that requires a background check. When you’re an immigrant seeking to adjust your status, the situation is even more worrying. Depending on the circumstances and the crime involved, you could be deemed ineligible for lawful permanent residence or U.S. citizenship and even face deportation.

Disclosing a criminal record
When you apply to adjust your status to lawful permanent resident, you complete a Form I-485 that asks, among other things, whether you have:

By asking these questions, U.S. Citizenship and Immigration Services (USCIS) is trying to determine whether or not you are inadmissible to the United States. While it may be tempting to lie, especially if you were never convicted, immigration officials will use a national database managed by the FBI to verify your answers, and you could end up in even more trouble.

What crimes could make you inadmissible?
Not all crimes affect your ability to adjust your status or re-enter the U.S. after you’ve left the country, but if your record includes any of the following, you are likely to be deemed inadmissible:

A crime involving moral turpitude has been defined as a crime that involves behavior that is inherently base, vile, or depraved, and contrary to the accepted rules of morality and the duties owed to persons and society in general.  Crimes of moral turpitude violate community standards of justice, good morals, and honesty. Crimes that fall within this category are fraud, larceny, and intent to harm another person (e.g. domestic violence) or destroy property. Even lying on your Form I-485 can be treated as an act of moral turpitude because it will be seen as an attempt to defraud the U.S. government.

You may also be found inadmissible for certain types of conduct, even if you were never convicted. This conduct includes but is not limited to drug trafficking and prostitution-related offenses.

Let Jean Law Group Help
Immigration law takes a harsh stance on those with a criminal record, with minor offenses committed years ago being capable of hindering your efforts to join loved ones in the United States. At Jean Law Group, we will fight to prevent your past mistakes from affecting your ability to get a green card, become a U.S. citizen, or even stay in the country. For a confidential consultation with Attorney Ruth Jean, contact us today.

Tagged:
WHAT TO DO IF YOUR LOVED ONE IS DETAINED BY ICE