What Criminal Offenses Make You Deportable? 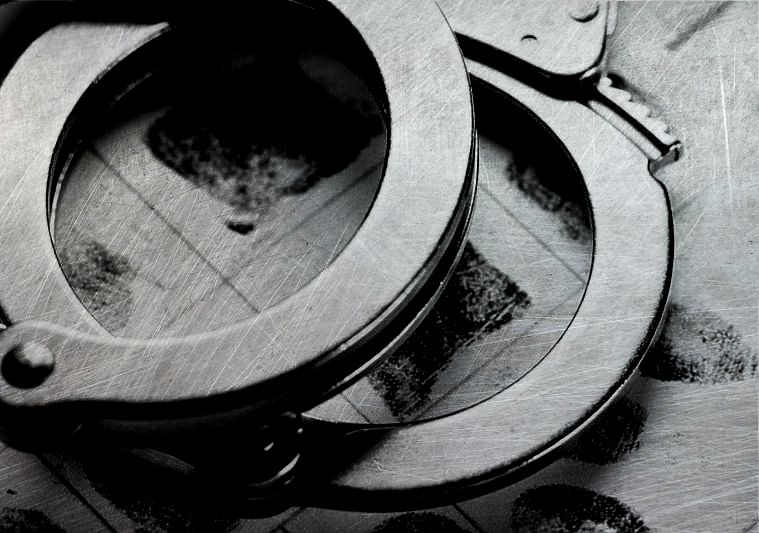 As an immigrant living in the United States, you are subject to the same laws that govern U.S. citizens. Breaking them can result in the same penalties that citizens receive, including fines, restitution, and incarceration. However, there is one outcome you could face that citizens don’t, and that is deportation. In this blog, we’ll review the various criminal offenses that can make you removable and how a Florida deportation lawyer can help.

Who Can Be Deported?
Any immigrant, even one with lawful permanent resident status, can be deported if they are convicted of certain types of crimes. The Immigration and Nationality Act (INA) has a comprehensive list of deportable criminal offenses, most of which fall into one of the categories below.

Crimes of Moral Turpitude
Although the INA does not precisely define a crime of moral turpitude, the general understanding is that these offenses involve dishonesty and/or morally depraved or shocking behavior. Examples include fraud, embezzlement, rape, child abuse, and murder.

Any immigrant convicted of a crime of moral turpitude committed within five years after the date of admission (10 years in the case of lawful permanent residents) may be deported, provided that the offense is punishable by one year or longer in prison.

Aggravated Felonies
U.S. immigration law designates certain felonies as ‘aggravated,’ many of which overlap with crimes of moral turpitude. The list includes serious offenses like money laundering, drug trafficking, sexual abuse of a minor, rape, and murder. If you are convicted of an aggravated felony at any time after admission, you can be deported.

Drug Offenses
Most drug offenses can result in deportation if you are convicted. These crimes include manufacturing, sale, and trafficking, as well as simple possession of any controlled substance other than marijuana (unless the amount is over 30 grams).

Firearms Offenses
A conviction of any firearms offense, such as selling, purchasing, owning, or carrying a firearm in violation of any law can result in deportation. Being found guilty of a federal firearms offense increases the likelihood of removal.

Domestic Violence
Domestic violence crimes are deportable. These offenses include stalking, child neglect or abuse, and acts of violence against a current or former spouse, partner, or someone with whom you had a child. Violating a protective order arising from a domestic violence situation can also result in your being placed in removal proceedings.

Other deportable offenses include:

When you are in the U.S. on an immigrant visa, certain criminal convictions carry the potential of deportation and denial of any future citizenship application. This rule even applies to green card holders and those granted asylum in the U.S.

If you have been arrested for a deportable offense in Florida, contact Attorney Ruth Jean immediately to discuss your case. She has years of experience with complex immigration matters, including criminal issues, and will strive for the best outcome. To schedule a confidential consultation, please call (954) 278-9332.

By Ruth Jean
What is TPS (Temporary Protected Status)?