Cancellation of Removal for LPR: What You Need to Know 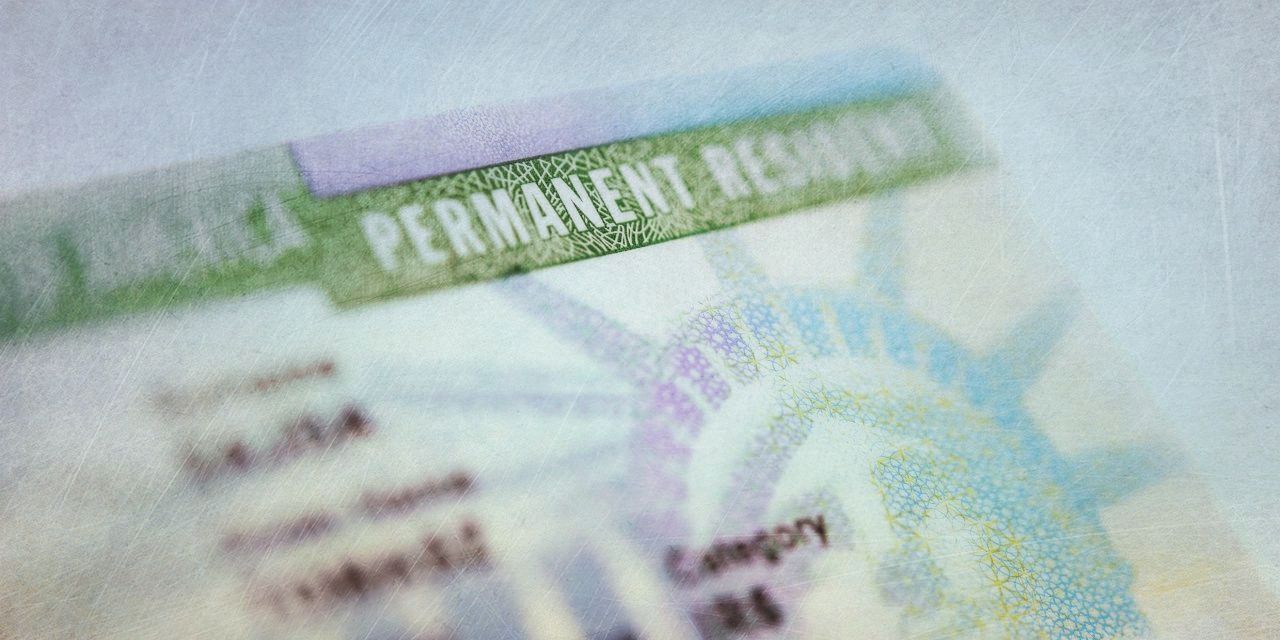 Cancellation of Removal for LPR: What You Need to Know

Having a green card grants you the right to live and work in the United States. While it represents a sense of permanence, much in the same way that U.S. citizenship does, the reality is that lawful permanent residents can be deported under certain conditions. In this blog, we review some of those conditions and how you may qualify for a cancellation of removal.

Which Crimes Can Get an LPR Deported?

There are several offenses that can subject non-citizens to deportation. Their primary categories, which are outlined in Section 237 of the U.S. Immigration and Nationality Act, include:

The latter covers offenses deemed immoral, depraved, or a violation of the basic responsibilities we owe one another. For example, Florida courts have held that manslaughter by culpable negligence is a crime of moral turpitude.

In most cases, an actual conviction is required for the offense to count against you, but there are exceptions. They include:

If you are arrested for any deportable offense, contact a Florida deportation defense attorney right away to ensure that your rights are protected.

Cancellation of Removal for LPR

Lawful permanent residents who find themselves in removal proceedings may qualify for a form of relief called cancellation of removal. In order to succeed, however, there are certain criteria that you have to meet.

You must have been a green card holder for at least five years. The most important factor that an immigration judge will consider is how you obtained your green card. If it was obtained by fraud or you were otherwise ineligible to become a permanent resident, cancellation of removal is not an option for you.

You must have continuously resided in the U.S. for at least seven years after being admitted and before the stop-time rule takes effect. The latter is triggered when you-

An aggravated felony conviction disqualifies you from cancellation of removal. There are a variety of crimes that are considered aggravated felonies, but murder, rape, drug trafficking, and fraud that exceeds $10,000 are among the most common.

You Have Not Been Granted Cancellation of Removal Before

To be granted cancellation of removal, you must demonstrate that you deserve it as a matter of discretion. Therefore, you must show not only that you meet the basic legal requirements, but that your story and situation merit a decision in your favor.

How Can a Florida Deportation Defense Attorney Help?

Immigration law is complicated, and in many instances, it appears that the system is heavily in favor of the government. If you or a loved one have received a notice of removal, contact Attorney Ruth Jean at Jean Law Group immediately for an initial consultation. The sooner you begin building your case for cancellation of removal, the better your chances will be to obtain a positive result. To schedule a confidential consultation, please call (954) 278-9332 or contact our office online.

Tagged:
Cancellation of Removal for Non-LPR: What You Need to Know

By Ruth Jean
How Can a DUI Impact Immigration Status