How Can a DUI Impact Immigration Status 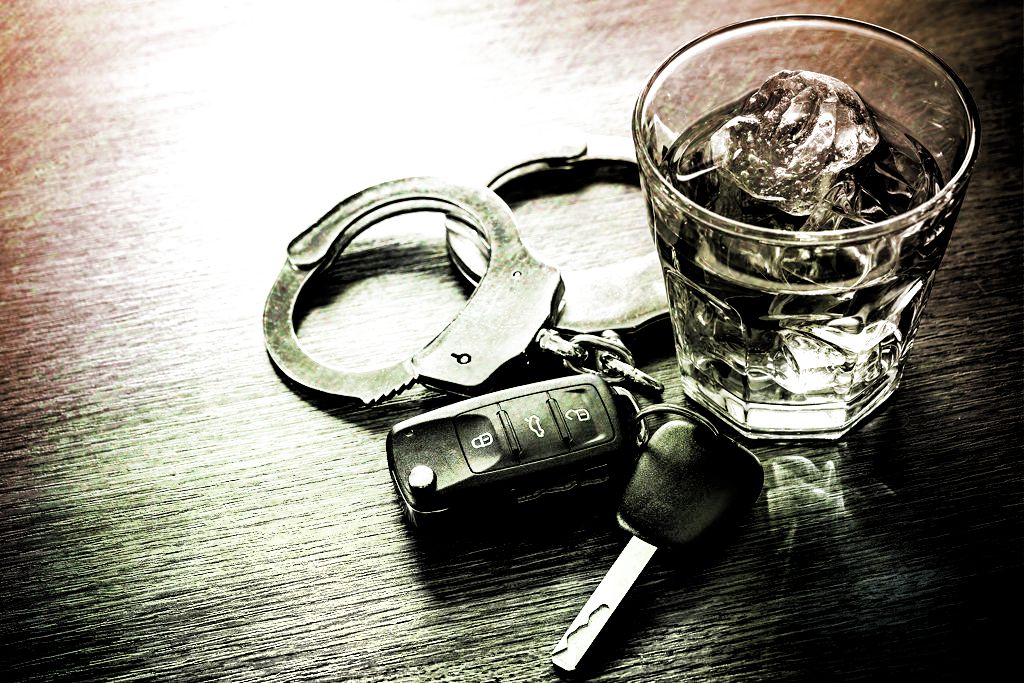 Being charged with DUI can mean problems for anyone. However, if you are an immigrant in the United States (either legal or undocumented), it may affect your status in this country. In this blog, we explain the potential impact of a DUI on your immigration case and how an experienced Florida immigration attorney can help you.

What if It is Your First DUI?

If you are in the country without authorization, even a first-time DUI may lead to deportation. If this happens to you, a Florida immigration lawyer can review your situation and see if you qualify for any form of immigration relief, such as adjustment of status, asylum, and withholding of removal.
Although a single DUI is not likely to have the same effect on a lawful permanent resident or valid visa holder, there are certain offenses, known as crimes of moral turpitude, that can get you deported. Although one DUI does not technically fall into this category, it’s a different story if you have multiple arrests for driving under the influence and/or you did so while committing another crime.

How Multiple DUIs Can Affect Your Immigration Status

You may be able to overcome this presumption by presenting strong evidence of good moral character even during the period when you were convicted of DUI. A Florida deportation defense lawyer can help you present a compelling case that may turn the situation in your favor.

A DUI that includes another crime may also lead to deportation. For example, if you’re accused of drug possession or drug trafficking as well as DUI and convicted, you now have a record for two crimes of moral turpitude. DUIs combined with other crimes, even if they are technically misdemeanors, can indicate poor moral character, which may lead to deportation.

How Can a Florida Immigration Attorney Help?

If you are applying for a green card, you will be asked if you have any convictions in your past. DUI convictions are included in your criminal record. USCIS (United States Citizenship and Immigration Services) has considerable discretion regarding immigration applications and you could be prevented from obtaining a green card if you are convicted of DUI.

Although a single DUI usually does not result in deportation, it can still be detrimental if you have a green card and eventually plan on applying for citizenship. It is necessary to prove good moral character for the five years prior to applying, and a DUI can certainly be viewed negatively by immigration officials reviewing your citizenship application.

Contact Attorney Ruth Jean at Jean Law Group today if you're facing the threat of deportation or have any questions about how a DUI can affect your immigration status. To schedule a confidential consultation, please call (954) 278-9332 or contact our office online.

Tagged:
Cancellation of Removal for LPR: What You Need to Know

By Ruth Jean
How to Change Your Status After Divorce